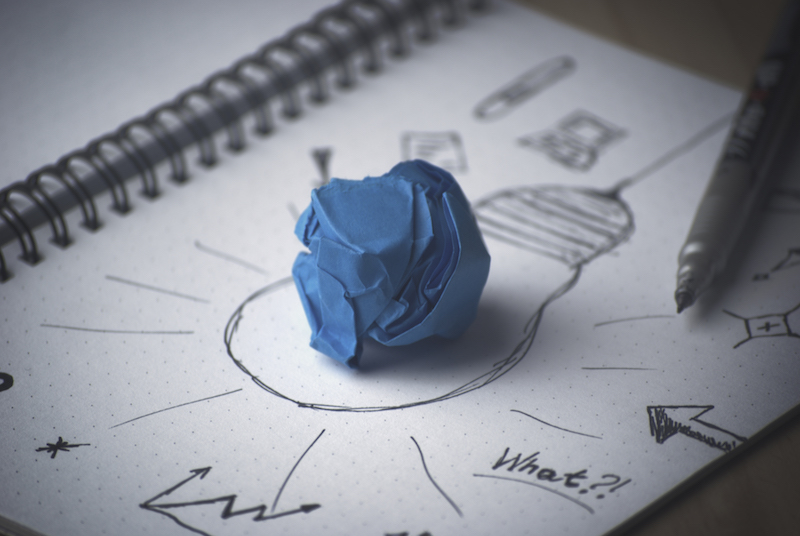 Why would anyone write a song that features these lyrics: “Crimson and clover, over and over.”  And then say them… over and over.  And then, why would someone feel the need to remake that song?  Who knew that was an unmet need?

Go ahead and click it. You know you want to hear it.

When you’re in an elevator or standing in line at the grocery store, and someone who’s standing right next to you starts coughing and sounds like a TB ward, and you step back to get as far away from it as you can, does it do any good at all?

Why, when you can buy Jet Dry in big economy bottles, does the actual container for the “rinse agent” in the dishwasher door only hold about a tablespoon?  Why isn’t there just a giant reservoir in there so you don’t have to fill it up every few washes?  Instead, you pour it in and it instantly overflows and spills everywhere, and the dishwasher is happy and content for maybe four or five washes, then the annoying little light comes back on and you have to refill it again.  Who designed this system?  I know, this is a First World problem.  A lot of people in Third World countries don’t use a rinse agent.  Kidding! I know that a lot of people in Third World countries do not actually have a dishwasher.  But still… 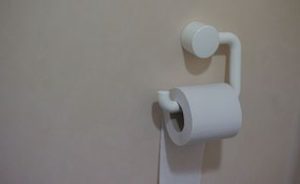 My God in Heaven, how hard is it to change a roll of toilet paper?  Come on, people!

I saw some bikers riding their Harleys with matching jackets.  The name of their club is “Loners.”  By definition, doesn’t that mean they are clubs of one?  If they form a group, wouldn’t they be “Former Loners,” or maybe “Conflicted Loners?”

Why do men spit?  I just saw a guy happily walking down the sidewalk. He’s just pleasantly strolling, then he spontaneously hawks one on the grass.   It would never occur to me to spit in public.  And yet over the course of my lifetime, I’ve seen men of all ages, not just on the baseball field, minding their own business, and then all of a sudden just spit.  Why?

Why is it so hard to find anything in a Safeway store?  Maybe it’s just me, but the Safeway stores I’ve been in, in Maryland and Arizona, are wired differently from, say, Fry’s, Whole Foods, or Wal-Mart.  Produce is not where you expect, the deli is not where you expect, and the aisles are in some weird order that makes no sense to me.  Even if I’m there on a theoretically short, focused mission, I just wander around in there.  Also, a little background music would not come amiss.  It’s silent as a tomb in there, at least at the one near me. 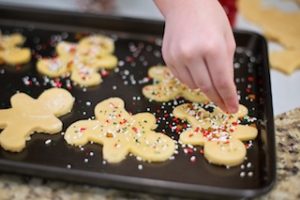 Why do we only have two working baking sheets in our kitchen?  This is a trick question because I already know the answer.   The other four baking pans are filled with LEGO works in progress, courtesy of my sons.

Why hasn’t the person who invented string cheese been given some major award, like one of those MacArthur genius fellowships or something?  This is the kind of innovation the world needs!

Why does the icemaker in my refrigerator make a sound that is identical to the one you hear in the movies, right after the previews and just before the movie starts, where they do the little ad for Dolby Digital Surround?  Every time I hear that noise from the freezer, I whisper, “All…around…you.”

And finally, why do pinky toenails assume the shape of a ski jump if you don’t keep them trimmed?  What the heck?!

You Should See the Other Guy
Scroll to top