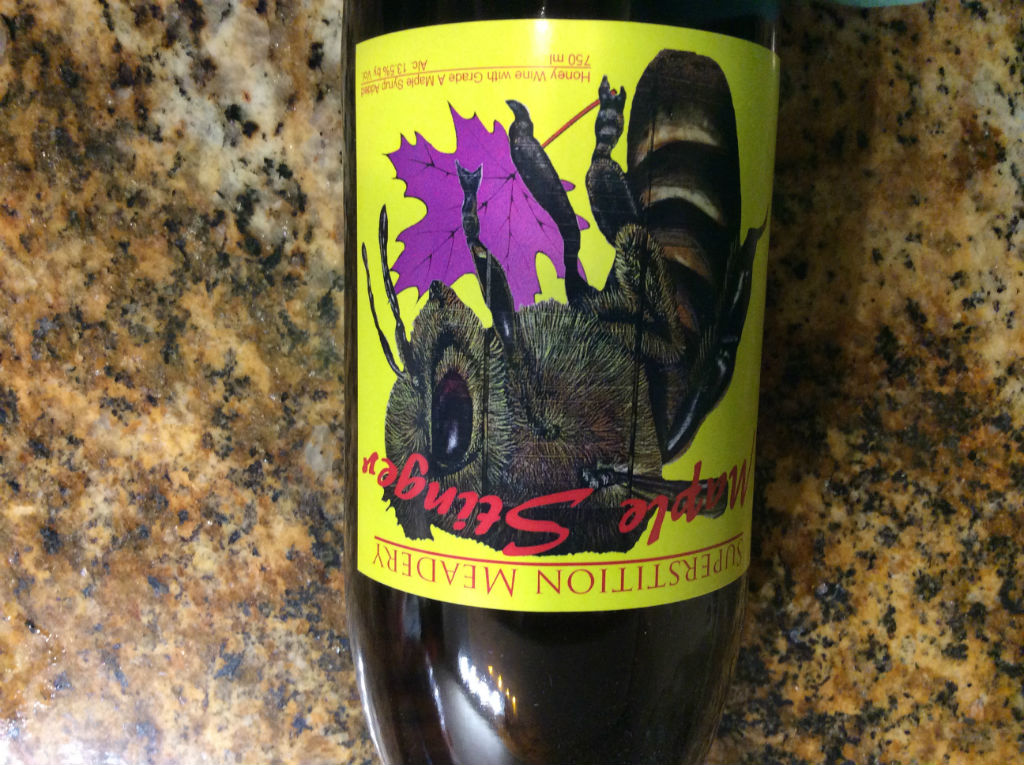 Jeff and Jennifer Herbert chose Prescott because they love this small town in the Arizona mountains.  Jeff is a firefighter who works 56 hours a week in Phoenix, commuting 200 miles every three days. Jen, a talented teacher and endurance equestrian, among other pursuits, does a lot of work in Phoenix, too, but they live here, with their two young sons and two huge black Labs.  It’s a good place to call home.

Thanks to the Herberts, Prescott is on the map for another reason:  Mead.  The drink of Vikings, the nectar of ancient kings.  Jeff Herbert is an artisan mead maker.  Mead is his passion.  It doesn’t take much to get him started talking about it, because he loves it — the art of it, the history.  He loves the idea that you can take things like vanilla, berries, orange juice, mesquite, peach, coriander, Spanish saffron, galena hops, blue agave nectar, and add them to wild-yeast fermented, native Arizona honey and age them in oak barrels and test them and experiment and let nature work its magic, and add a lot of love and tending, and craft a beverage so special that the act of drinking it is an experience in itself.  Tireless and dedicated, Jeff started making his 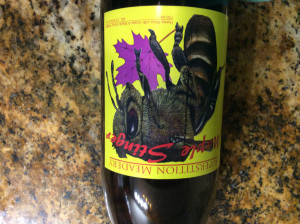 Superstition Mead, named after Arizona’s Superstition Mountains.  They took their small batches of mead to dozens of tastings and wine festivals and started winning awards.  Seven of the top 50 meads in the world, as ranked on ratebeer.com, are theirs.  Jeff is the editor of the journal, American Mead Maker.  Superstition Mead was even featured on an episode of Two and a Half Men last month.

For years, they wanted to open a brewery and tasting room of their own.  They found the perfect place, right in the heart of Prescott’s lovely downtown.  It was a ruin of a building, 110 years old, in bad shape, but the Herberts had vision, and faith in the owner.  The owner took a lot longer than expected to fix up the place, but the Herberts hung in there, missing some opportunities to host special events and parties because the building wasn’t ready yet.  In the meantime, they poured their vision into creating the perfect wine cellar.   Jen found an old barn and took that gorgeous wood and sanded it for days, and it became paneling on the wall.  They refurbished tables and chairs they got from an old church and made them elegant again.  They believed, and they waited, and from the day the Meadery opened, it has been packed.  On busy weekends, when the tourists come up from Phoenix and over from California, the Meadery is hopping.  It’s the place to be.  Martha Stewart would call it one of life’s “good things.”

You would think that the Meadery’s landlord would be grateful to the Herberts for making his building a Prescott destination.   I would think that.  I would not expect, instead, that the landlord would do something that not only seems like a slap in the face, but like something that could really hurt their business.  It’s not just biting the hand that has fed you; it’s taking a dump on it, if you’ll pardon the expression.  The Meadery is in the basement of 120 W. Gurley Street.  To get to it, you have to go through an open market that sells things like gourmet sauces.   The owner has applied to get a liquor license so that he can turn the main floor and upstairs into a bar.  So to get to the Meadery, you would have to walk through another bar.  You couldn’t buy any bottles of mead — as you can now — to take home, because according to state law, you’re not allowed to “carry alcohol into another licensed premise.”  The Herberts are very worried, and rightfully so, that this will put them and their nine employees out of business.  I’m no lawyer, so it wouldn’t do me any good to bandy about phrases like “restriction of trade,” but this seems pretty crummy to me.

I’m writing about it because this is a small town, where people look out for each other.  Superstition Meadery deserves better than this, and so do the Herberts. 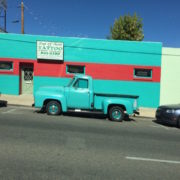 I Just Want My Sudafed
Scroll to top